I got this article from a directer when I graduated from the Rolfing Institute and this inspired to me a lot. For me, it is really meaningful, sweet and it has deep philosophy. I would love to share this with people who might like this, too. - Spiritual Story - Author Unknown A group of alumni, highly established in their careers, got together to visit their old university professor. Conversation soon turned into complaints about stress in work and life. Offering his guests

"I recommend Coko’s Rolfing treatment full heartily. Trust your intuition and sign up for a full series of 10 session. I am glad I did it! She is the most generous and focused professional in her craft. By the eight session I already forgotten the chronic pain of my knee and my injured toe. After the tenth session my body went into a spontaneous detoxification for three weeks. Now I feel like a new born person. " –Stevhan Bonn, Artist More Testimonials

The basics of GOOD POSTURE

Many people suffer from “sitting habit syndorom” nowadays and this is one of the biggest cause for all chronic discomfort. Varier, a furniture company in Norway dedicated to the ultimate sitting experience. One of the important point for keeping natural and good posture is pelvic girdle’s positioning. If the pelvic girdle is in a neutral position, the body will be able to relief from worrying about chronic pain of shoulder, lower back. Pluse, movement. Sit natural and neutral

We know that life began in the oceans. Over many eons, organic compounds derived from seawater developed into proteins. Some of these proteins formed a watery membrane that allowed evolving life forms to be contained and sustainable. This membrane was a primitive form of connective tissue. Collection of primitive cells gradually developed separate functions and hundreds of millions of years later, evolved into primordial sea creatures. These creatures moved easily through wa

This weekend we have a special guest Yoga ‘Journeyman’ bringing his teachings from around the world. Kyle Carisse is an internationally sought after by yoga studios for his unique and effective approach to Yoga and movement. Bliss is this Yoga, as is aptly named, embodies movements taken from many different ancient traditions such as Indonesian & Afrcian tribal dancing, Shaolin Kung Fu, Thai Warrior dance, Hatha Yoga, Sufism, Tibetan Yoga, Kundalini Yoga, Tai Chi, Qi Gong &

Life is like a cup of coffee ~Resonance to the taste~

By nature,especially as a human being, my interests are not independent of others. My happiness depends on others’ happiness. So when I see happy people, automatically I also feel a little bit happier than when I see people in a difficult situation. For example, when we see pictures on television which show people starving in Somalia, including old people and young children then we automatically feel sad, regardless of whether that sadness can lead to some kind of active help

Athletes love to more their bodies. I often see athletes when they are recovering from an injury or are looking for performance enhancement. Working with athletes is very enjoyable. They are very aware of their bodies as it is the vehicle they work through to achieve their goals. We get to be body nerds together and watch their progress. Top athletes use Rolfing™ as a way of adding enhanced mobility to their bodies so they can demand more. When they are injured, working to he 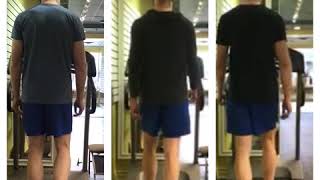 A Rolfed™ Puppy is a happy Puppy 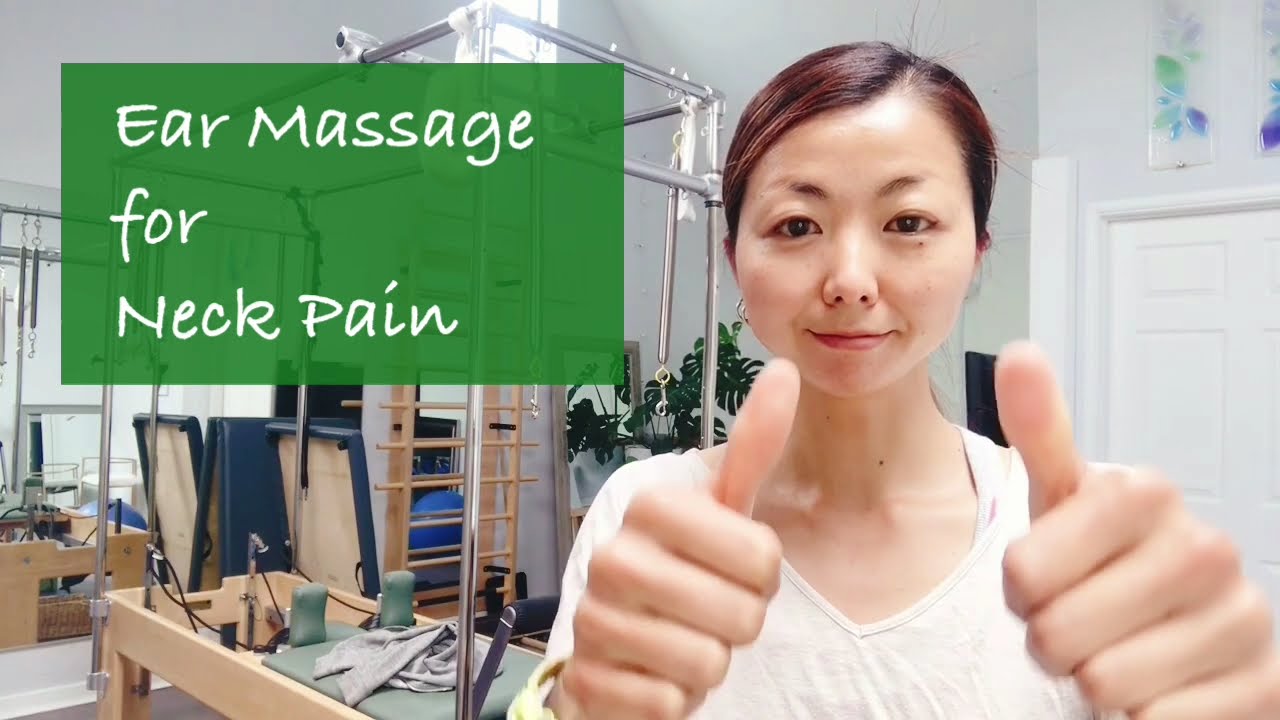 Are your skindcare products really safe? 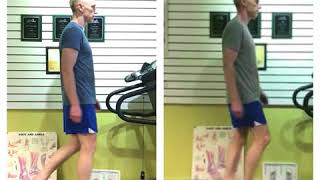